Home
Stocks
Market Extra: Are stock investors too complacent about a full-scale blowup between China and the U.S.? Here’s what Wall Street experts say
Prev Article Next Article
This post was originally published on this site 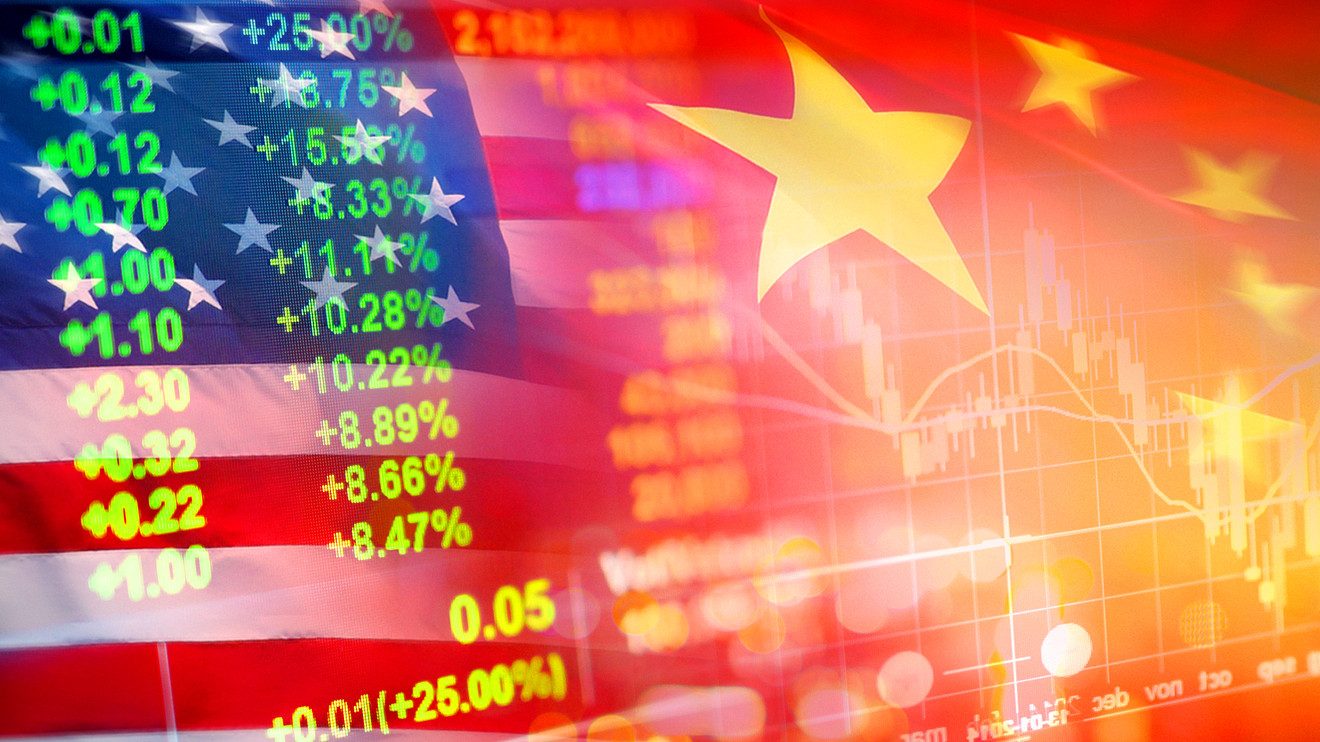 China and the U.S. are back in the headlines — but are investors paying sufficient attention to the risks of a geopolitical clash?

Read: Is the stock market closed today? Here’s everything investors need to know about Memorial Day trading hours and closures

Indeed, caustic rhetoric between the No. 1 and 2 economies in the world is intensifying — again.

It may feel as if the animus between the global superpowers couldn’t come at a more inopportune time: in the middle of a pandemic, which notably was first identified in Wuhan, China in December, and has infected more than 5 million people around the world, according to data aggregated by Johns Hopkins University.

As MarketWatch’s sister publication Barron’s writes, the Sino-American issues are many and include actions taken by the U.S. to censure China’s new security rules that threaten Hong Kong’s semiautonomous status, restrictions against Huawei Technologies, a push to increase scrutiny of Chinese companies listed in the U.S., funding for the World Health Organization, and accountability for the handling of the viral outbreak that has likely ushered in one of the most severe global recessions in the past 100 years.

“The list is long as my arm,” said Ian Bremmer, Eurasia Group’s founder and president, of the Sino-American tensions, during a Friday interview on CNBC.

“It’s never a good thing that the two largest economies in the world are battling,” Peter Boockvar, chief investment officer of Bleakley Advisory Group, told MarketWatch in an emailed exchange on Friday.

Tensions between the countries, however, don’t seem to have supplanted the intense investor focus on reopening the economy in the U.S., and elsewhere in the world, or attention on a cure for the COVID-19 pandemic, which have helped to buoy risk assets.

“I think the market likely sees the upside risk related to finding a vaccine or treatment as near-term, and the downside risk related to China as long-term, so they are focusing more on the near-term right now,” Lindsey Bell, chief investment strategist with Ally Invest, told MarketWatch on Friday.

“ ‘The economic recovery is still very fragile and any larger repercussions between the U.S. and China could put a halt to the equity rally quite quickly.’ ”

The overall action in U.S. stocks has tilted higher since the indexes put in March 23 lows but has become more cautious as catalysts to take stocks substantially in either direction for a sustained period have failed to materialize.

Could China and U.S. tensions ultimately trigger a fresh eruption? It’s impossible to know how this current political situation will play out, but the conflict bears watching, some experts say.

“The renewed tension between the U.S. and China certainly reignites a risk to the market that had taken a bit of a back burner during the pandemic crisis,” Katie Nixon, CIO at Northern Trust Wealth Management, told MarketWatch.

“Coming in the midst of a recession, we expect that these tensions will contribute to market volatility, particularly as we head toward the U.S. Presidential election,” she said.

“After a 30% plus rally from the March lows, the bar is definitely much higher. As the worries with China heat up, we do think investors could be a little too complacent here and now,” said Ryan Detrick, senior market strategist at LPL Financial.

“The economic recovery is still very fragile and any larger repercussions between the U.S. and China could put a halt to the equity rally quite quickly,” he told MarketWatch.

Check out: Stock market traders brace for ‘dogfight’ as S&P 500 lingers below its 200-day moving average

With 2020 being a presidential election year in the U.S., some strategists note that the U.S.-China relationship may serve as a centerpiece on the virtual campaign trail.

Evercore IS analysts Sarah Bianchi and Don Straszheim say that since January, the share of U.S. voters who say China is an “enemy” has risen to 31%, while the percent who say China is either an ally or friend has fallen to 23%.

“President Trump needs to increase turnout of his base voters in Michigan, Wisconsin or Pennsylvania to secure reelection and this issue provides the perfect fodder,” the analysts write in a summary of recent discussion on the role of China policy in the election.

“It also enables [Trump] to deflect criticism on his COVID-19 response and attack Vice President [Joe] Biden to try to make the election a choice between the two of them — rather than a referendum on coronavirus,” the analysts wrote.

“ ‘I think the next 3-6 weeks could see the most meaningful decline since the March 23 bear market bottom. If that’s the case, the Dow should breach its May low and head to 22,000 at a minimum.’ ”

Other strategists make the case that the U.S. is likely to rework its supply chains away from China, on the heels of its phase-one trade agreement. If that is to be believed then the continuing China strife may be less of impact, some speculate.

“My view has been and continues to be that we will launch an aggressive plan to rebuild supply chains over here (along with infrastructure spending),” Peter Tchir, head of macro strategy at Academy Securities, explained to MarketWatch.

“So, from a markets standpoint I think partly noise, but more because we will be heading away from China anyway,” he said.

Reworking supply chains may assume that the global economy returns to some semblance of normalcy in the wake of the world-wide public-health crisis.

In any case, Paul Schatz, the president of Heritage Capital, told MarketWatch that investors should brace for an equity slump in the next few weeks that could be triggered by disappointment about reopening the economy or some other catalyst.

“I think the next 3-6 weeks could see the most meaningful decline since the March 23 bear market bottom. If that’s the case, the Dow should breach its May low and head to 22,000 at a minimum,” he said.

That said, Schatz is upbeat on the market over the longer term and predicts that the Dow will hit 30,000 and the overall market will be “double-digits higher” in the coming 9-12 month period.

As for China, Schatz says he believes Trump is unlikely to jeopardize deepening the economic pain the U.S. is facing by locking horns with his counterpart President Xi Jinping.

“I don’t think Trump et al will do anything to further jeopardize the economy and what will be a nascent recovery. In other words, I think this is just saber rattling for the most part,”