Home
Stocks
The Ratings Game: TJX results show shoppers will head back to stores if the price is right, analysts say
Prev Article Next Article
This post was originally published on this site 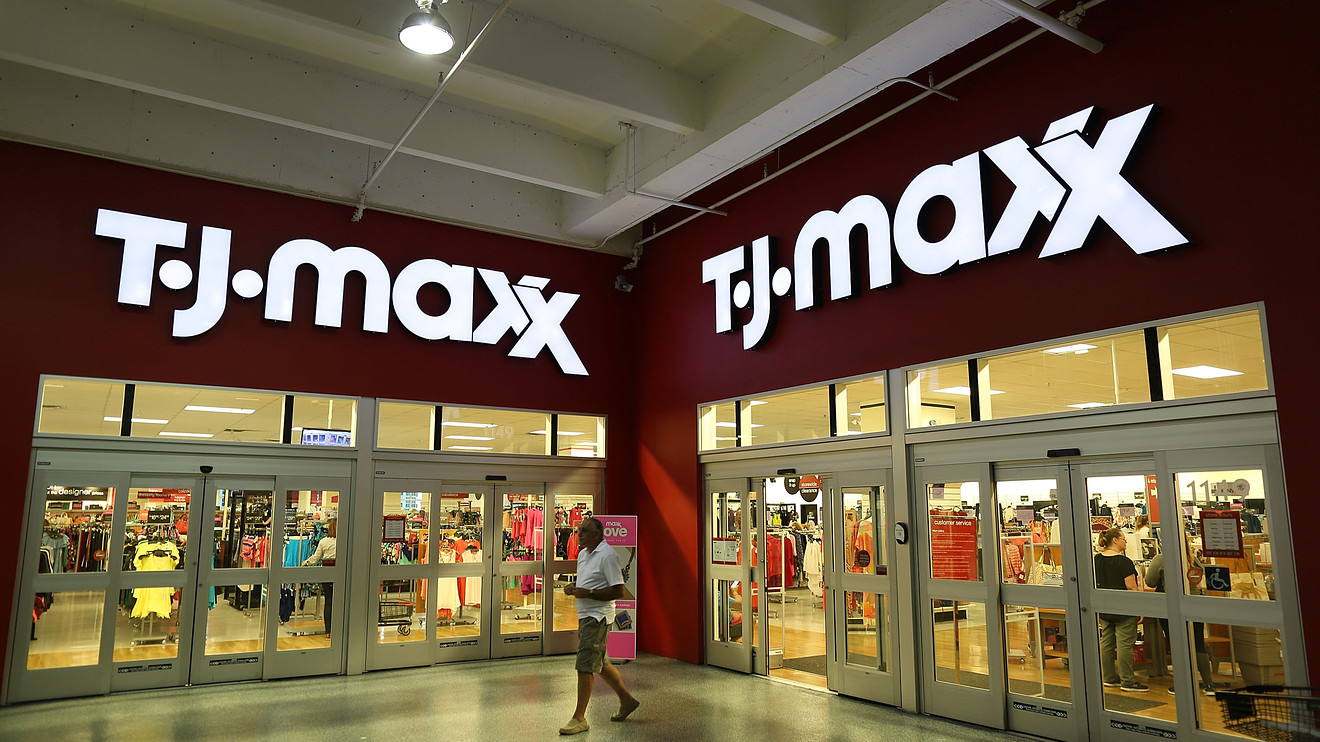 TJX Cos. says that the early results from the reopening of more than 1,600 stores around the world have been positive, giving analysts reason to believe that if the price is right, shoppers will head back to stores after the coronavirus pandemic.

In the U.S., stores have fully or partially reopened across 25 states.

“[F]or the 1,100-plus stores that have been open for at least a week, sales overall have been above last year across all states and countries where we are open,” said Ernie Herrman, chief executive of TJX on the earnings call, according to a FactSet transcript.

Herrman attributed the showing to pent-up demand, the “treasure hunt experience” of shopping the company’s stores, and other factors.

Read:Victoria’s Secret will close about 250 stores across the U.S. and Canada this year, stock soars

“In today’s environment, we believe this kind of shopping experience can serve as a break in the day and as some ‘me time’ for our customers and in the future will continue to be a major draw for consumers to our stores,” he said.

TJX results for the first quarter swung to a loss and sales were nearly chopped in half due to the coronavirus pandemic and lockdowns. The company wrote down $500 million in inventory, largely on items that had already been reduced and were expected to be reduced further. The company expects to sell these items in the second quarter.

Herrman makes the point that predicting consumer behavior is still a challenge in this environment, but analysts were upbeat after these initial signals.

“TJX is seeing much better than feared traffic in stores that are reopening, suggesting many consumers are comfortable in off-price stores and continue to favor TJX’s value proposition,” wrote Cowen analysts led by Oliver Chen.

Cowen rates TJX stock outperform with a $62 price target, up from $52.

Wells Fargo used an image from a T.J. Maxx store in Arkansas as further evidence that shoppers are ready to head back to stores to snap up a deal.

And:Kohl’s says it will eliminate eight women’s brands including Jennifer Lopez and PopSugar in favor of more active gear

“With sales trends inflecting to positive immediately, it settled the one key debate on off-price today, ‘Will shoppers feel comfortable returning to retail stores anytime soon?” With that question now answered (they will…), this is a very noteworthy development that likely gives bulls more ammo for their 2021 thesis.”

Ross Stores ROST, -3.08% , on the other hand, was “muted as usual” after announcing its results, Wells Fargo said.

Ross didn’t provide first-quarter same-store sales results because stores were open less than seven weeks. In that time, Ross also swung to a loss and sales dropped by about $2 billion.

About 700 Ross stores have reopened. Ross’ portfolio also includes DD’s discounts. Ross announced shortly before the lockdown orders that it was shutting down its e-commerce site.

“While we didn’t come away with a read on recent performance (stores just began to open), we would expect Ross Stores to benefit similarly to TJX longer-term from strong consumer demand, a shrinking competitive landscape, and possibly the best product buying environment in off-price history (which we think is an added margin catalyst into next year),” wrote Roxanne Meyer, MKM Partners managing director.

MKM thinks TJX is best positioned for a comeback in the near term. In addition to its growing e-commerce capability, global diversity and momentum, the company also gets half of its revenue from items other than clothing.

“In our view, TJX’s inflection speaks to the favorability of strip locations, the consumer’s cult-like following of off-price, and buying intention when they show up,” MKM said.

And MKM rates Ross stock buy with a $110 price target.